Summer holidays and photos are inextricably linked: the first thing that people pack, after their passport, tickets and money, is their camera. Les vacances de Monsieur Grunberg, a project by novelist Arnon Grunberg and visual artist Wendela Hubrecht about the holidays of Dutch families.

It started in 2010 with a notice in the newspapers. Following a two day audition with thirty families at the Holiday Inn in Amsterdam, Grunberg chose the Maud and Nick van der Poel family,
who took him to the Greek island of Lefkas with them. Wendela Hubrecht photographed the audition, Arnon Grunberg’s holiday and the holidays of families who went on holiday without Grunberg. These families also received a disposable camera to take their own photos.

A selection of the photos, texts and a audition film were on view in the FOAM Museum Amsterdam. The material raises many questions, such as why would a family want to be observed and written about by Grunberg? Grunberg observed the families but was also observed himself.
What is a family? What is private? Where are the boundaries set between the two parties? 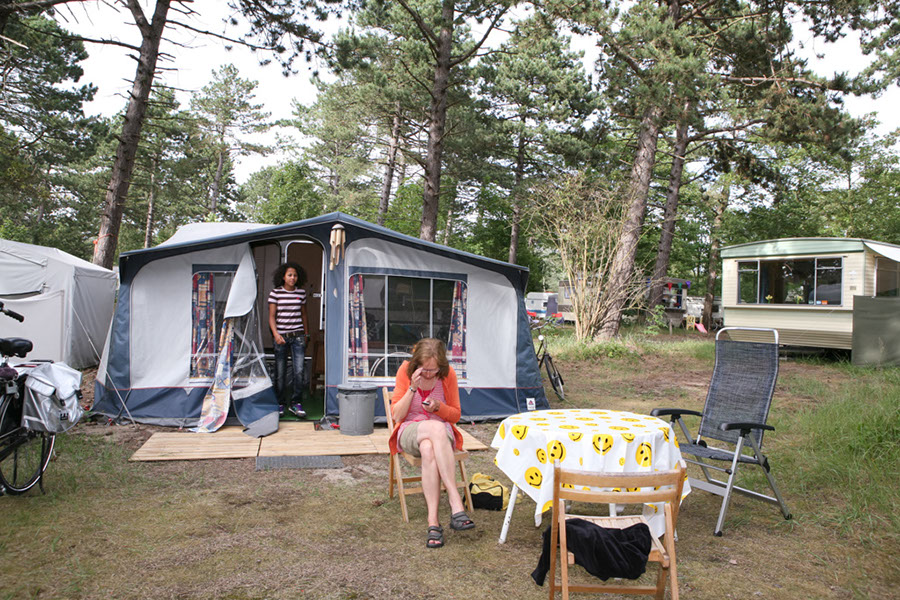 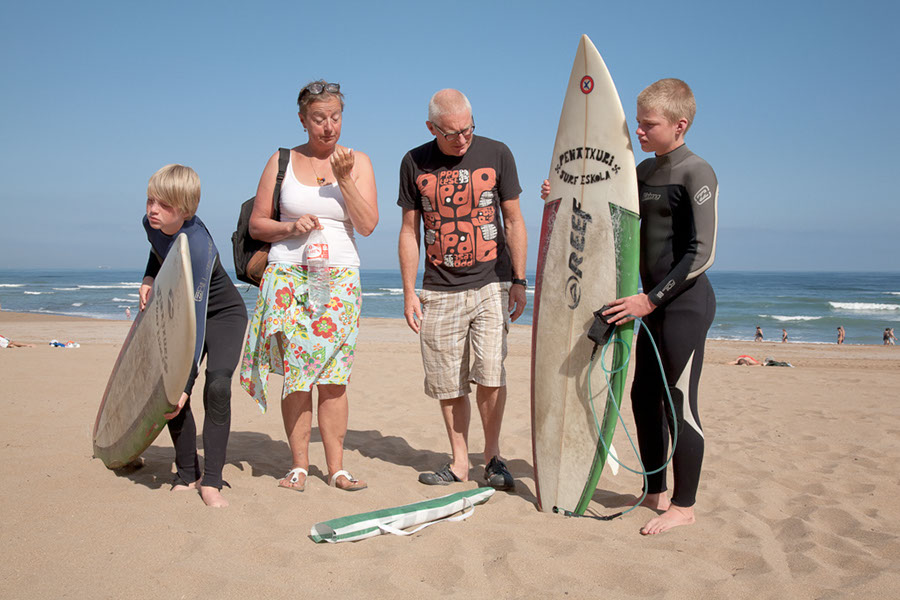 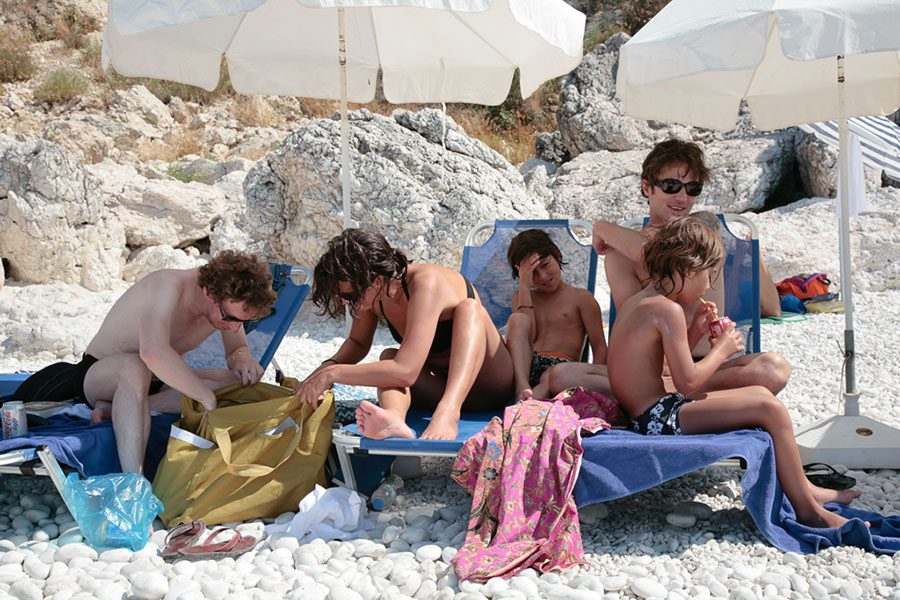 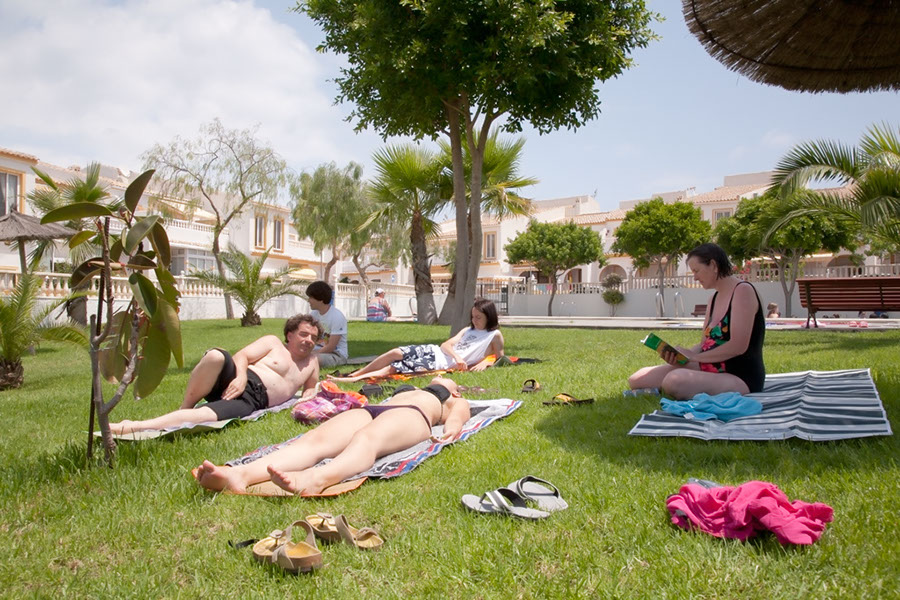 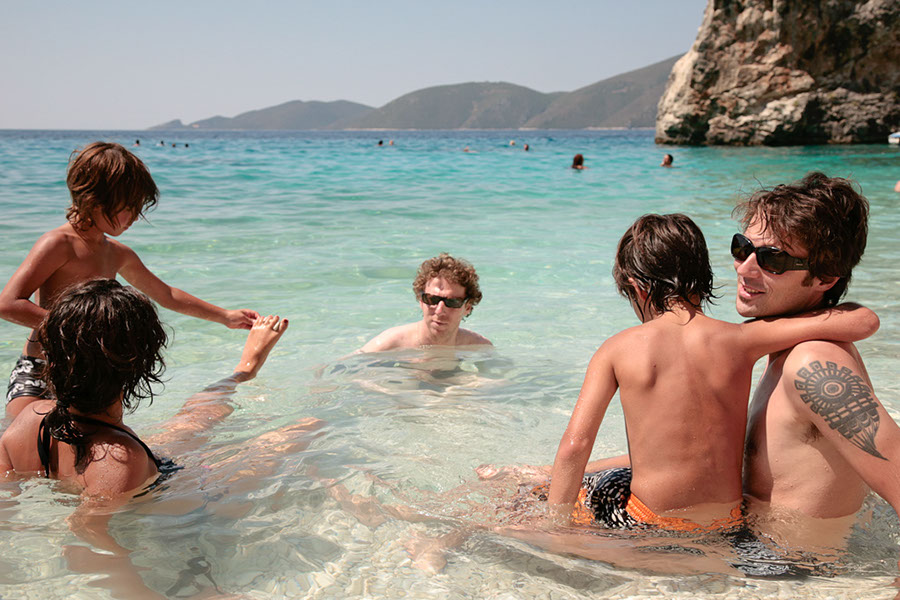 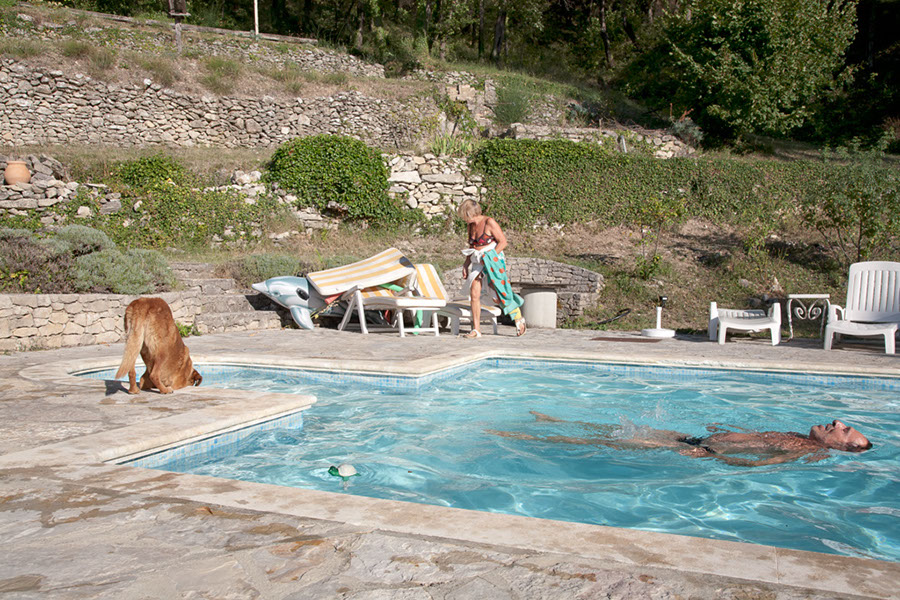 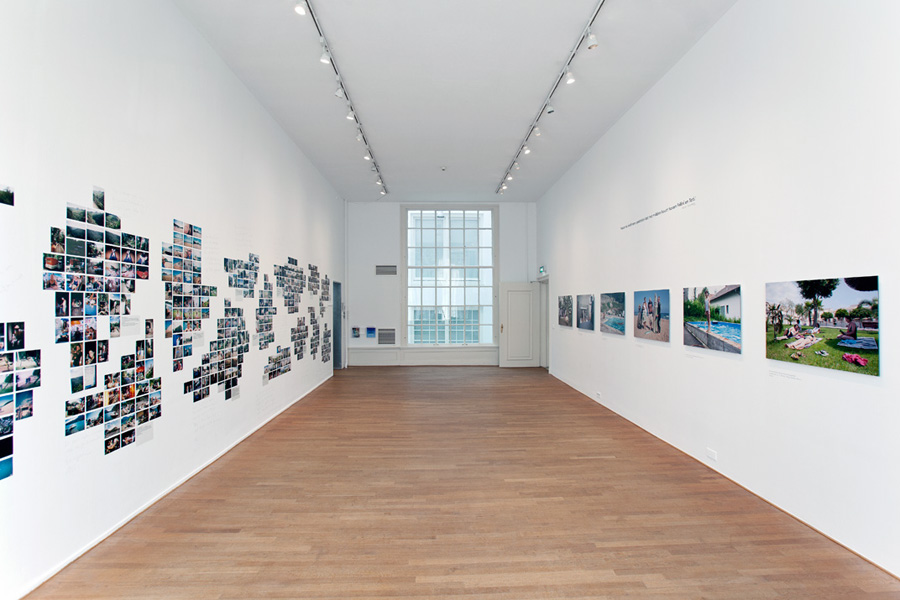 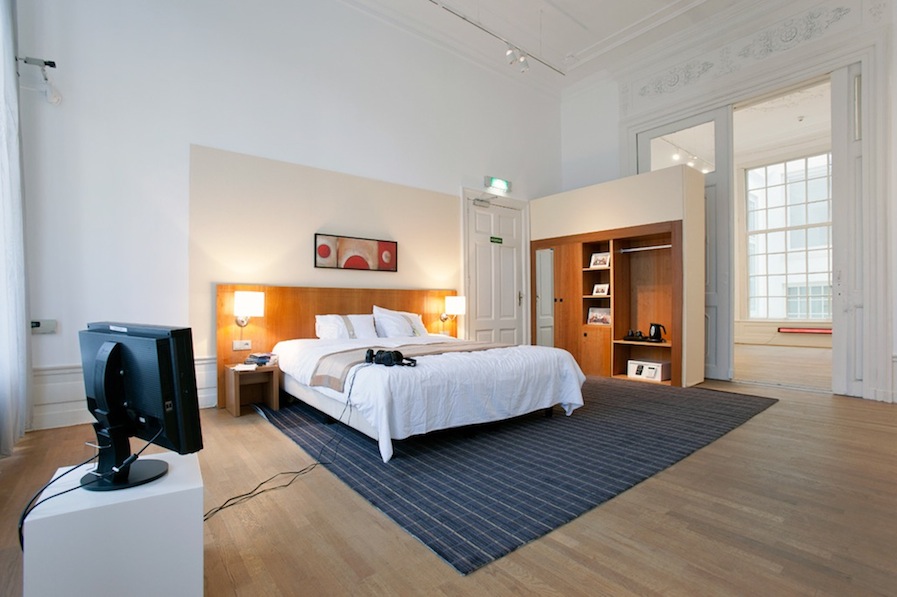